In spite of the fact that some of the games in the past is just a paddle and ball soon video games were designed with high-end motion capture and graphics to make them as realistic and more responsive. Video game companies today have raised themselves to become one of the highest grossing in the technological part and some have set themselves higher than the others.

Nintedo is a very popular Japanese video game developer and consumer company. Their headquarters is located at Kyoto, Japan. Nintedo is very famous because they are the creators of world-renowned games like Mario, Pokemon and Legend of Zelda. And they also created many gaming consoles along the years like NIntedo Entertainment System, Nintedo 64, Game Cube and Nintedo Wii. Among the handheld devices the Nintedo 3DS series is the latest model which is one of the best out there.

Microsoft, aside from being one of the largest computer companies, they also has an interests in gaming industry. Microsoft Studio is a subsidiary of Microsoft, Microsoft Studio designs games for gaming platforms like Xbox, Xbox 360, Xbox One, games for windows, Steam and windows phone. Popular games like Age of Empires, Gears of War, Halo, Killer Instinct and Minecraft are some of games that created a big names in the gaming industry. 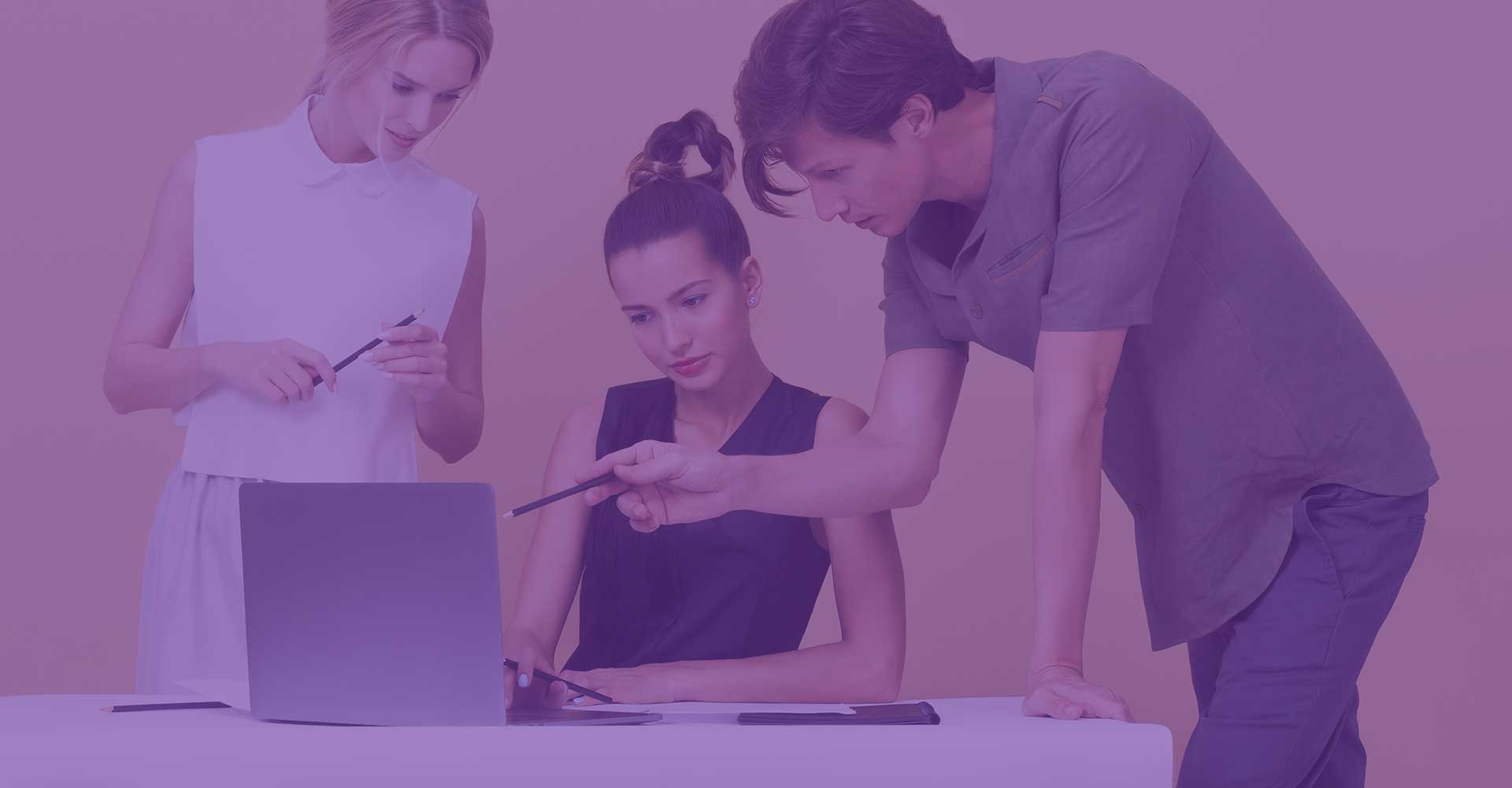 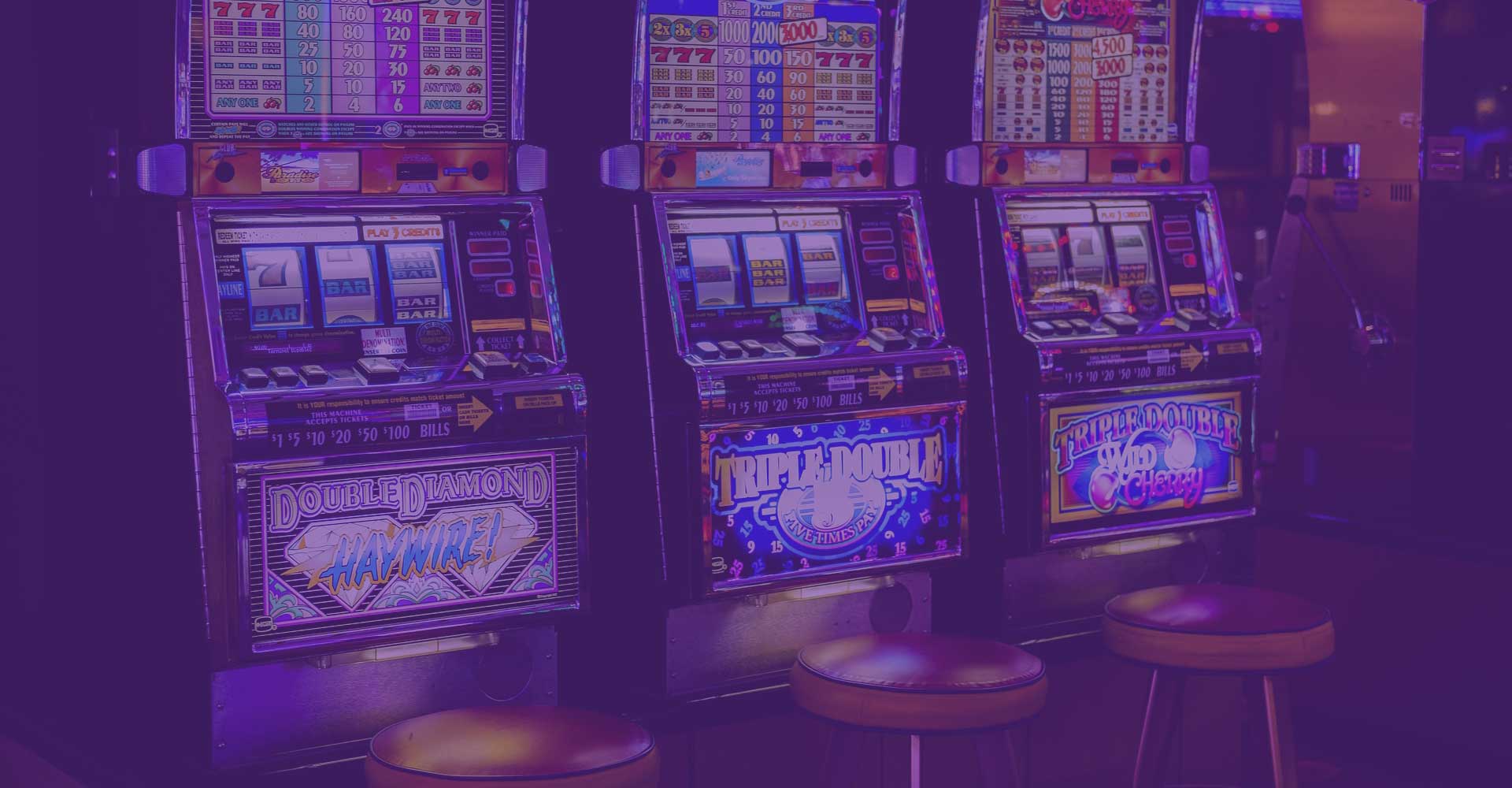